Online Partner For Your Healthy Life
Home Foods & Recipies The Taste Of Portugal: 10 Unique Dishes To Try In Porto

Porto and the whole north of Portugal, where the formation of the country began, are famous for the sincere character of its locals and great traditions of hospitality. Among other advantages is a rich cuisine, accompanied by excellent wines of this region.

Infinitely diverse, simple and surprisingly delicious Portuguese cuisine is considered to be one of the best in the world, but not so well known outside the country as the neighboring Spanish.

Traditional Portuguese dishes are prepared from fresh seafood, vegetables and gorgeous cheeses. As true Southerners, the Portuguese know a lot about good food! So, we have prepared a list of the most interesting dishes of Portuguese cuisine, which can be tried in Porto… 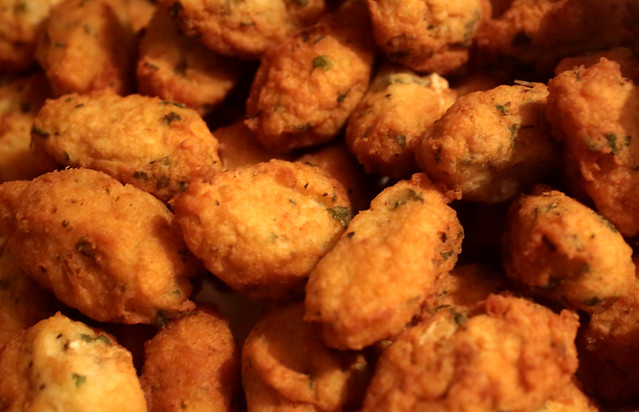 A well-known Portuguese proverb says: ‘There are as many recipes for cooking cod as days a year’. It greatly shows the significance of this fish in Portuguese cuisine. From chopped cod (called Bacalhau) locals cook incredibly delicious fish cutlets, fry them until appearance of golden crusty and serve as a snack or main dish with rice or salad. That’s ‘Pastéis de bacalhau’ or ‘cakes of cod’. 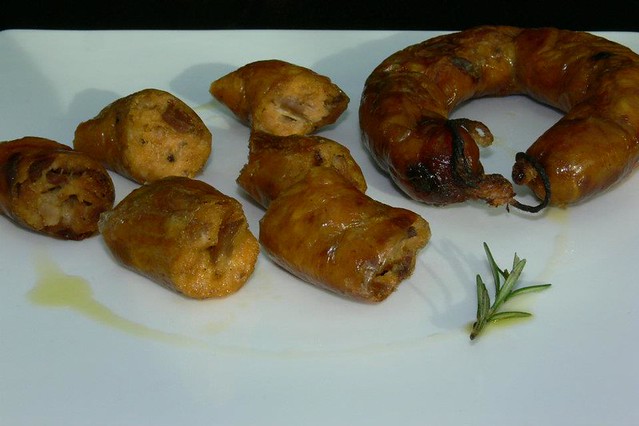 Alheira de Mirandela is a Portuguese sausage cooked of any kind of meat, except for pork. An explanation of this fact can be found in the history of Medieval Portugal: the dish was invented by Jews who lived in the country in order to deceive the Portuguese Inquisition. The religion didn’t allow Jews to eat pork, but these sausages saved them from hunger and reprisal. Nowadays Alheira de Mirandela is also made of pork and served with scrambled eggs, French fries and vegetables. 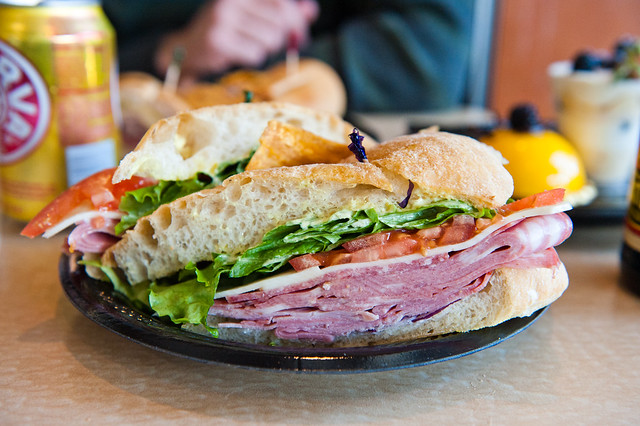 This is the famous Portuguese sandwich from Porto: several layers of cheese, ham and sausage between the square slices of bread, generously watered with tomato sauce. This recipe was brought to Portugal by the owner of the French restaurant. Despite its plainness, the dish is called Francesinha, which means ‘a little Frenchwoman’. 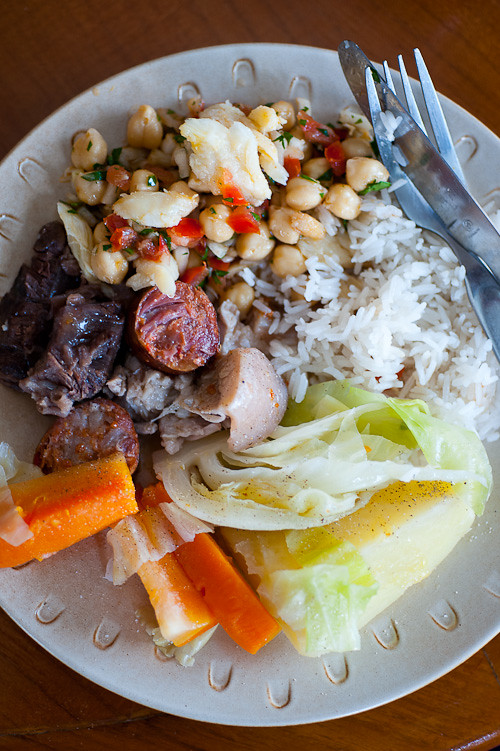 This is a traditional dish cooked of stewed poultry meat, beef, pork and sausages with a variety of vegetables – carrots, beans and cabbage. The bouillon of Cozido à portuguesa is served separately – it’s also used for cooking the rice for garnish. 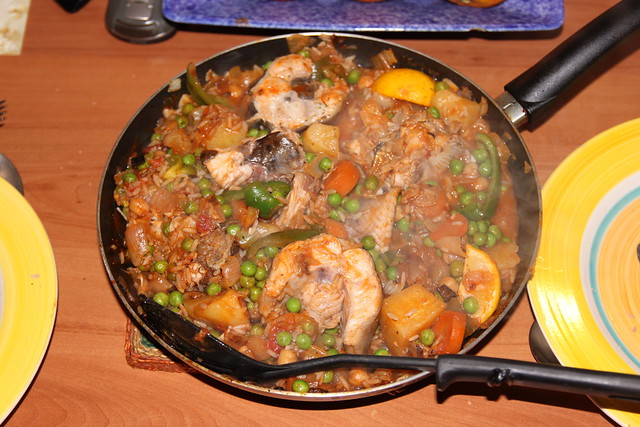 Many traditional Portuguese dishes are cooked of fresh seafood. Caldeirada can be made of any marine inhabitants you have at the moment: several types of fish or shellfish are placed in a pot for baking, with the addition of tomatoes and greens. A spicy and delicious dish for lunch or dinner is ready! 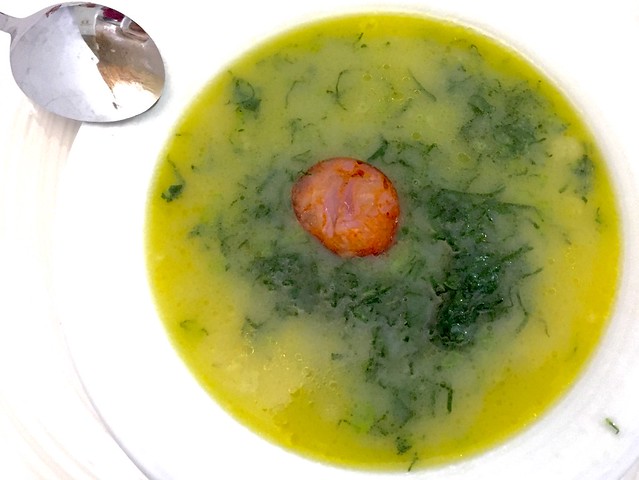 Caldo verde is a thick green broth from potatoes, onions, and cabbage with slices of pork sausage (chorizo) that can be found at celebrations dedicated to the patron saint of the city, at weddings, birthday parties, and other festivals. However, the Portuguese also enjoy eating it on ordinary days for dinner or before main courses.

Fresh sardines acquire the amazing taste thanks to the aroma of the smoke on the grill. This dish can be tried in almost any establishment on the streets of Porto, as well as during the celebration of Santo Antonio in June. Flavored with olive oil, sardines are served with a slice of cereal bread, a spicy salad of fried pepper or boiled vegetables. 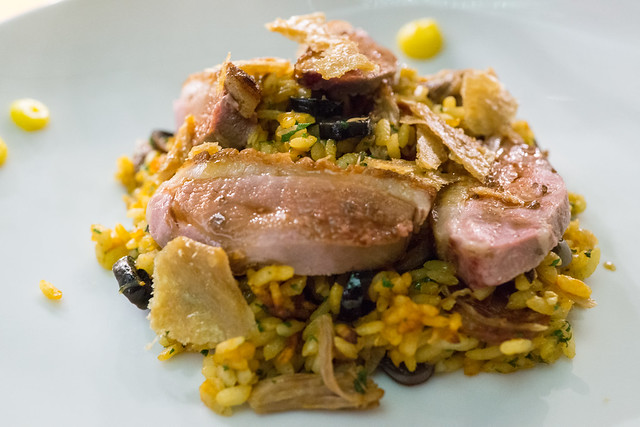 Arroz de Pato is the risotto of duck with slices of juicy sausage (chorizo) over crispy crust. Tender duck meat is cooked separately, and then goes to the oven along with the risotto and chorizo. The aroma and flavor of this unusual dish, served with a glass of red wine, will forever remain in your sweetest memories of Portugal. 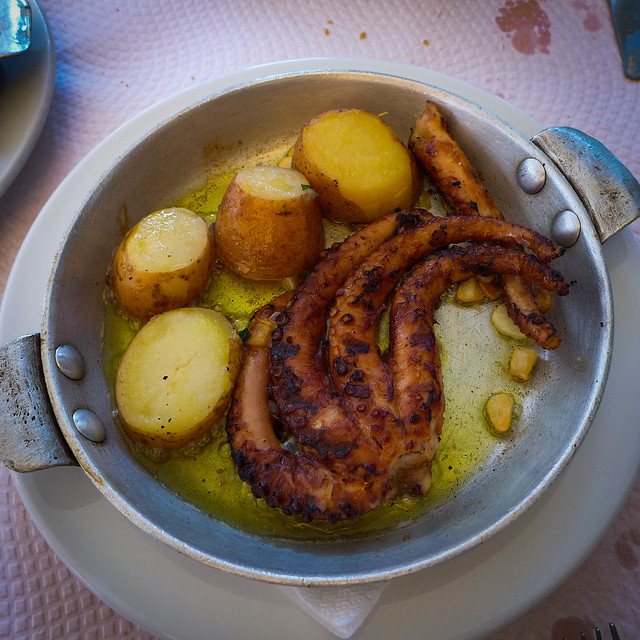 The octopus is among the most iconic Portuguese delicacies. It’s served in special solemn occasions, such as Christmas dinner. In the menu of many seafood restaurants you can see a cold dish of octopus with onions, olive oil, parsley and baked potatoes. 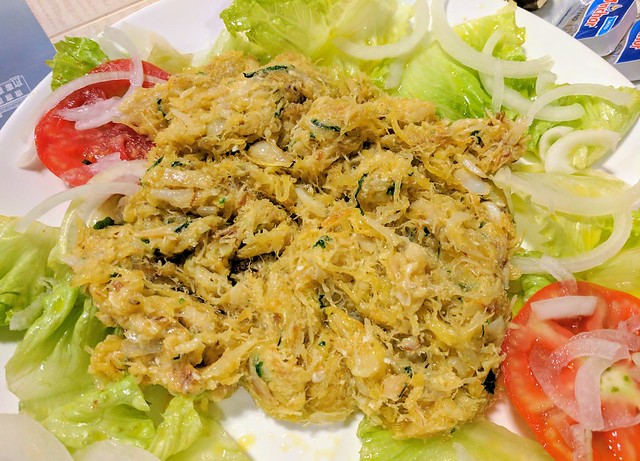 Bacalhau à bras is one of the greatest Portuguese dishes. According to the original recipe, it’s a braised cod with appetizing fried onions, scrambled eggs and potato straws, decorated with olives and parsley greens. Due to the simplicity of cooking and great taste, Bacalhau à brás has won the hearts of many gourmets.

The Portuguese are very proud of the national cuisine and are responsible for their food. As a result, Portuguese cuisine is a true collection of delicious, satisfying and varied dishes.

Porto is an excellent destination to enjoy local food, and almost all the restaurants and other culinary establishments of the city will delight you with a high-quality service and great taste of dishes. By the way, you can rent a car in Porto to find the best restaurant without wasting your time. If you don’t like crowds, avoid visiting Portuguese restaurants between 12pm and 2pm.

The Incredible Benefits of Tremella Mushroom

Benefits and Side Effects of Lion’s Mane Mushrooms

Help A Loved One Recover From Trauma

Work in the Healthcare System

Choose A Hat Of The Right Type, Style And Material To Reveal Your Personality

10 Best Foods List that will Help you to Gain Weight...

Benefits Of Stretching Before Exercising

ABOUT US
Stay Healthiest is all about fitness, Health, diet and beauty. On this website, you can find a different post regarding Health, fitness and diet. We provide complete information on health issues as well so never miss a chance to read our post daily. Health can be a serious issue so make sure to read our articles with great concentration. Feel free to contact us if you have any problems regarding the health issues or beauty.
FOLLOW US
© Stay Healthiest © 2019 Developed By Need Solutions Pvt Ltd.